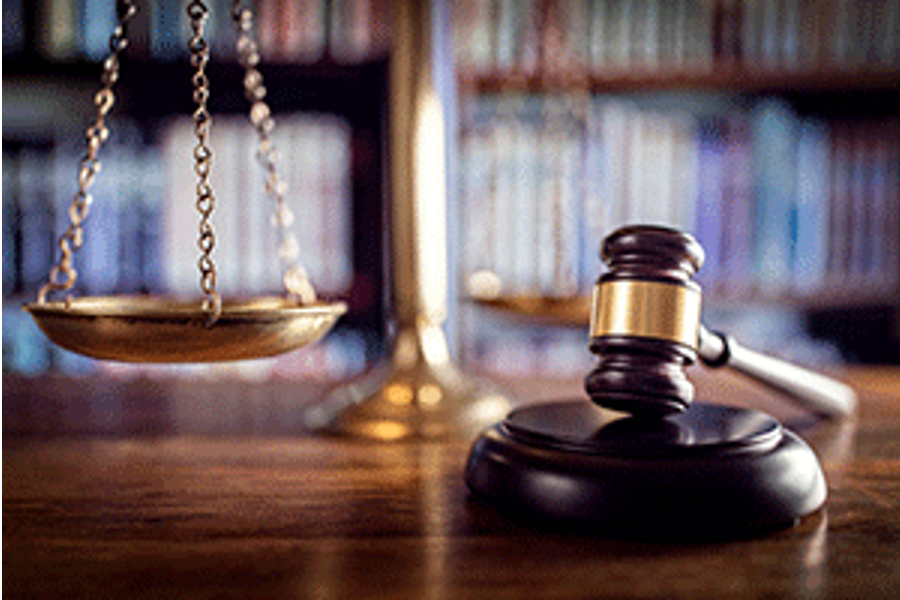 Here’s a roundup of several recent tax court cases and what they mean for you.

Thou Shalt Not Commingle Funds

Facts: A married couple, the sole shareholders of an S corporation, operated a family farm in Illinois. In 2012 they paid the farm’s utility bills of $21,000 and property taxes of $109,000 from their personal funds, then deducted these payments on their individual Form 1040 tax return as business expenses.

Even though the utility and property tax bills were legitimate business expenses, the deduction was disallowed because the expenses should have first been deducted on the farm’s S corporation tax return, then flowed through to the shareholder’s individual tax return.

Facts: Thomas Dern, a sales representative for a paint products company in California, was hospitalized for acute gastrointestinal bleeding and a subsequent heart attack. When the company fired him because he could no longer do his job, he sued for wrongful termination. The parties eventually reached a settlement.

Tax Tip: Pay attention to the tax consequences of settlement payments so you don’t get surprised with an unexpected tax bill.

You’re Stuck With the Standard Deduction

Facts: Shawn Salter, a resident of Arizona, requested and received a distribution of $37,000 from his retirement plan after being laid off from his job in 2013. Salter failed to file a tax return for 2013, so the IRS created a substitute tax return for him using the standard deduction of $6,500 for a single taxpayer. The IRS also assessed an early withdrawal penalty of 10% on the distribution.

Salter, arguing that the distribution was to pay for medical expenses which aren’t subject to the 10% early withdrawal penalty, eventually did file a 2013 tax return with $25,000 of itemized medical expenses. The Tax Court disallowed the $25,000 of itemized deductions, stating that once a substitute return is created by the IRS using the standard deduction, the taxpayer can no longer claim itemized deductions for that year.

Tax Tip: Try to avoid a situation where the IRS files a substitute tax return on your behalf. Once this happens, you have no choice but to use the standard deduction for that tax year.