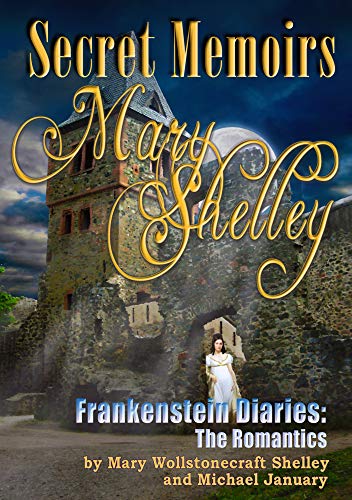 The title alone is intriguing. Who wouldn’t love to spy on the diary of the women that brought us one of the most iconic creatures of horror? But this story is so much more. The tale takes us on a magical and sometimes jarring trip across Europe, with Mrs. Shelley providing us with the color commentary and narration.

Mary flees her home and England with poet and married man, Percy Shelley, and her stepsister, Jane, no Claire, no Clara — she used whatever name suited her temperament at the time. Mary’s stepmother tracks them to France to confront the scoundrel and bring her underage daughter home. Through differing social standards, Mary, Claire and Percy remain in France. Thus begins our adventure.

The trio face trials from the weather, the financial demands of travel and an infatuated younger sibling. As they venture from city to city and country to country, the mercurial nature of 19th-century mores provided intrigue, and demands on the trio’s wits. From attending high society fetes to sleeping in abandoned barns, and encounters with soldiers, these travelers had to stay on their toes.

This collaboration between 19th century and 21st century authors provides readers with seamless accounts of the real trip through Europe and fanciful speculation of what could have happened. The story is amazing and the writing is seamlessly beautiful. A must read for lovers of Frankenstein, his monster, Mary Shelley, or the 19th century.

Michael January is a writer for film and television, as well as a travel writer, photographer and novelist. He is a California native but has lived on the U.S. East Coast and in London. His travels have taken him all over and especially across Europe. His “Favorite Castles” book series is up to 5 volumes. His films have shown on HBO and Showtime. 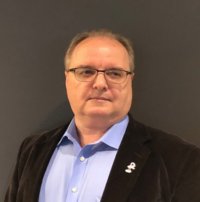