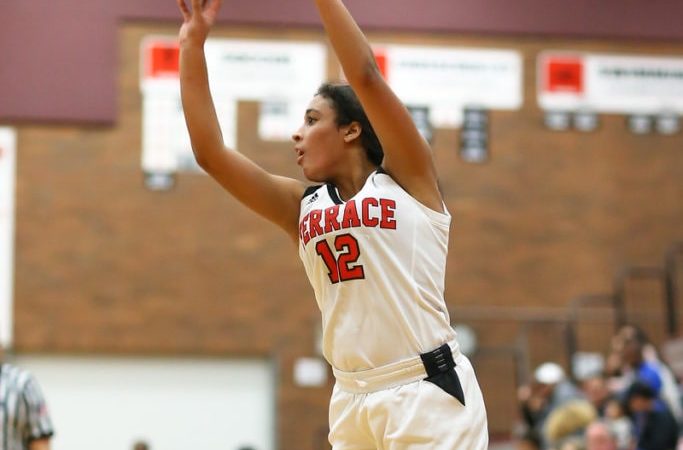 The 42-point victory was the largest winning margin for a Terrace girls basketball squad since Jan. 10, 2014, a 67-18 win over Oak Harbor.

Terrace will take to the road for the team’s next outing, a Thursday, Dec. 12 matchup against the Mariner Marauders; tipoff is slated for 7:15 p.m. at Mariner High School in Everett.