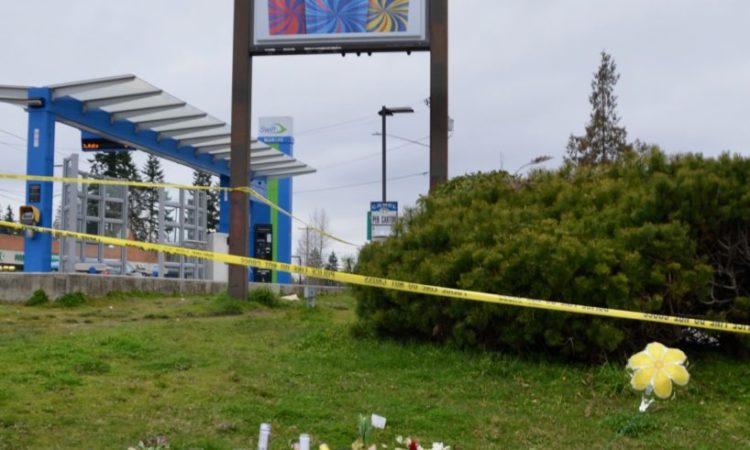 Two “people of interest” in the Feb. 21 homicide of Edmonds 7-11 clerk Nagendiram Kandasamy are still in Snohomish County Jail under Department of Corrections warrants as Edmonds police continue to investigate the case.

The police department generally is adjusting the schedules of employees in light of the COVID-19 outbreak to comply with social distancing recommendations and limit the number of officers in the station at the same time, McClure said. However, that hasn’t impacted detectives’ efforts to work on the case, he added.

Police on March 15 arrested as a 23-year-old Enumclaw man and a 24-year-old Auburn woman.following an overnight standoff in Enumclaw. Both of them had warrants for their arrest issued by the State Department of Corrections — the man had 10 previous felony convictions and the woman one felony conviction.

Kandasamy, a 64-year-old Edmonds resident who died of a gunshot wound, was found unresponsive on the floor by a customer who entered the 7-11 — located at 8101 238th St. S.W. — around 5 a.m. Feb. 21. Store video footage showed a suspect pointing a gun at the victim, while other footage showed the suspect leaving the scene in an awaiting white, four-door vehicle driven by another unknown person.

The two were identified as a result of tips from the community and information gathered during Edmonds detectives’ ongoing investigation, McClure said. In addition, police discovered that the two had access to a vehicle that matched the description of the car seen leaving the scene of the Edmonds homicide, he said.