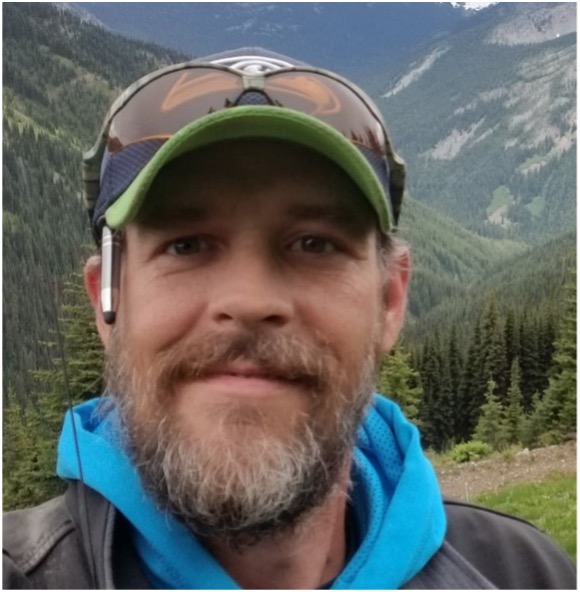 Michael Justin Karr (Jud/Judbud), 46, of Edmonds, WA, died unexpectedly April 23. He was the son of Mike Karr and Christine Deiner-Karr of Edmonds.

Justin was born and raised in Edmonds on 81st Place West. He spent his youth playing outside with friends, going to Yost Pool, and earning badges in Boy Scouts. He developed an early passion and skill for all things computer, including video games, anything PC related, and security systems.

Family was important to Justin; he loved being close to his parents and his sister. He spent time helping his mom or sister when they needed it and worked closely with his father. When he became a father to his two amazing children, he and his wife raised them in his hometown. He taught them to be curious about the world and how to live with passion for life. Some of his passions led him to become the go-to expert in BMW, Nascar, Computers, Sports, Politics, and Mining, just to name a few.

One of his proudest achievements included serving as President of Slate Creek Mining District and Vice President of Resources Coalition, where he was active in legislation and assuring the rights of miners were being protected. He was known as warm, friendly, and wise with a great smile.

If you needed something fixed, or you wanted information on any topic, Justin was the guy you called. He loved his family and his friends – and they loved him!

There will be a celebration of his life in August. Notice will be sent out via Facebook invite.

“The family requests that memorial gifts be designated to the Fred Hutchinson Cancer Center for the patient and family assistance fund. Memorials can be made online at www.fredhutch.org/memorial or mailed to Fred Hutch, 1100 Fairview Ave N, Mail Stop J5-200 Seattle, WA 98109. Please make sure to include Michael Justin Karr’s name when sending in the donation”.