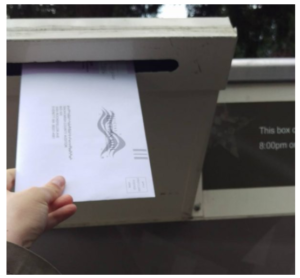 It seems that there’s a lot of enthusiasm among general election voters so far this year, as local ballot drop boxes have been busy, the Snohomish County auditor said.

You can find links to election information, including voter registration deadlines and how to track your ballot, on the Snohomish County Elections website.