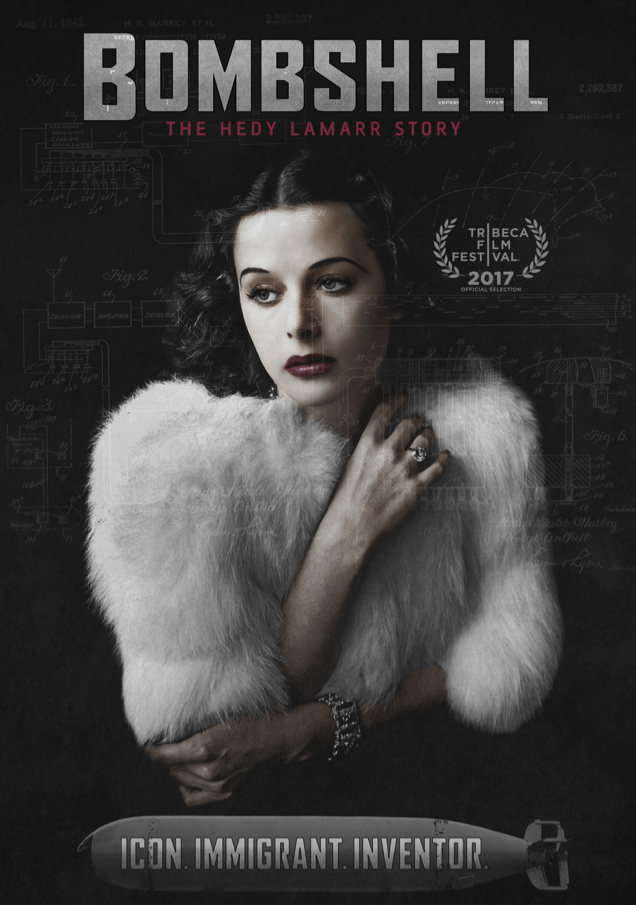 A visit by the daughter of Hollywood film star Hedy Lamarr will highlight the 2022 Everett Film Festival, which will take place Saturday, Sept. 10 at the Everett Community College Jackson Center.

Saturday will be a full day, with doors opening at 12:30 p.m. Eleven screenings — including animations, documentaries, narrative features and shorts — begin at 1 p.m.  Complimentary popcorn and snacks will be offered.

At 1:15 p.m., there will be a screening of Bombshell: The Hedy Lamarr Story by Alexandara Dean. Hedy Lamarr was a glamorous Hollywood movie star, but she was so much more. Among other inventions, Lamarr came up with the idea for the technology that would later be used in Wi-Fi and Bluetooth. Hedy Lamarr’s daughter, Denise Loder-DeLuca, will be on hand to speak following the film.

The nonprofit Everett Film Festival has been engaging local film-lovers with quality international films since 1997. For more information, or to purchase tickets, visit everettfilmfestival.org.