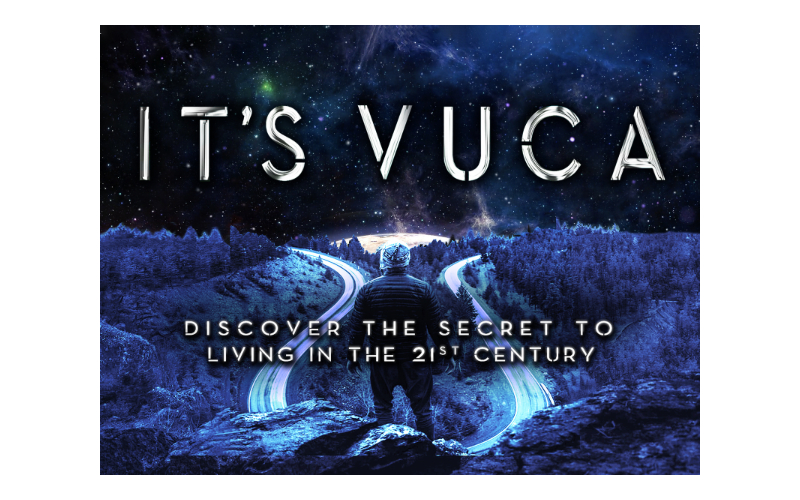 A red carpet screening of It’s VUCA: The Secret to Living in the 21st Century is set for Wednesday, Sept. 14 at the Edmonds Center for the Arts, 410 4th Ave. N., Edmonds.

The documentary screening is part of the Did You Know monthly series held at the Edmonds Food Bank, which is aimed at uniting military, veterans and the community.

The screening is co-sponsored by Seattle Seahawks Task Force 12, the Boeing Company of Washington, the Wlliam E. Wockner Foundation, MBridge and the Edmonds Diversity Commission.

The event starts with a meet and greet at 6 p.m. The film begins at 7 p.m., followed by a question-and-answer session with some of the experts.

Tickets are $25 for VIP access and are available at Edmonds Center for the Arts.